Seven out of 10 Brits believe that empty properties should be used to tackle the homelessness crisis, according to research by GoodMove.

The regions with the highest number of empty properties are:

Shelter estimates that one in every 200 people in the UK are homeless, and there are around 95,000 households in temporary accommodation.

GoodMove chartered surveyor and director Nima Ghasri says: “It’s really interesting to see the number of empty houses in the UK, and that the vast majority of them are also situated in England.

“Empty dwellings vary from an abandoned house to a completely derelict building and of course not all of them are safe to be lived in, or even economically viable to be renovated into liveable properties.

“But with nearly seven in 10 Brits believing these empty houses could be used to accommodate homeless people in the UK, it raises a very important and interesting issue.” 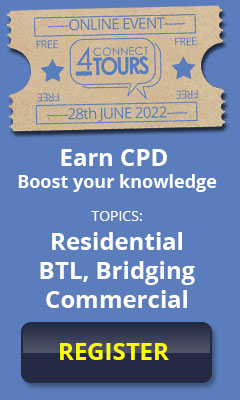